Velocity 2 – A Game worth checking out

One game that I saw on PSN a couple of months ago was Velocity2X. It was one of the free games of the month and wanted to give it a try. I had a look at a couple of reveiws – such as IGN’s and other peoples round the net. They were all saying the same thing – that this is actually a well put together game.

Once my download had finished I started this up one Saturday afternoon. I remember thinking to myself this is actually the type of action arcade-style shooter that I like. There’s a little story to it which progresses the more levels you complete but best of all it introduces all the new features of the ship one at a time. Doing it in this manner means you get to the grip of the gameplay mechanics instead of trying to take it all in at once.

Once you complete  a level you are presented with a score summary screen in which you are graded in 4 key areas – these range from the time you take on the level to how many people you actually rescue. Naturally the finishing levels by causing the most amount of damage – whilst and doing this in the least amount of time will meqn you’re going to get higher up the leader-boards.

Awake – and no idea where you are

There is a little story that progresses just before you start every new level. You are treated to a couple of screens with some really good artwork drawn. I’ve made a little gallery at the bottom of this page so then you can check out the screens. There is also a separate gameplay element that goes on throughout these levels. At certain parts you may have to leave your ship and enter a base. Once inside a base the game changes to a 2D side-scrolling game in which you can still shoot, run and jump. On the later levels as well you have to make use of teleporting to traverse the base. Once you have found the cores in the base you can jump straight back into your ship and carry on with the level.

Overall this is great game which isn’t much money so if you have fancy something fresh but familar at the same time then I’d recommend checking this out! 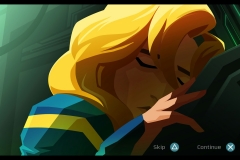 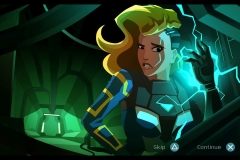 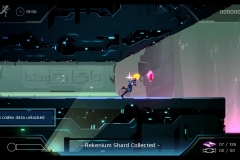 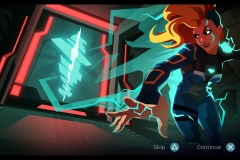 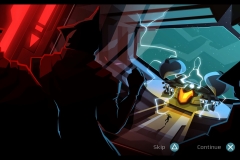 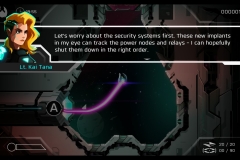 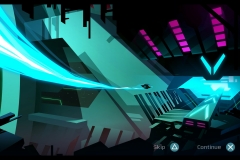 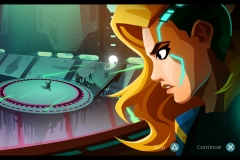 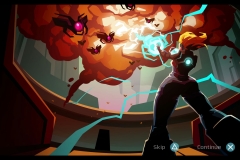 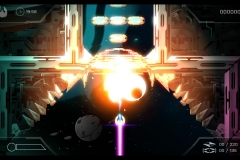 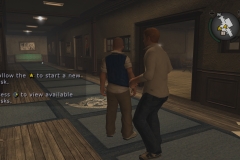 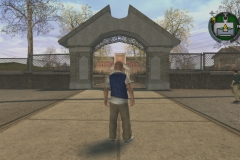 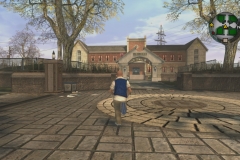 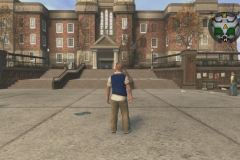 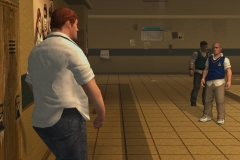 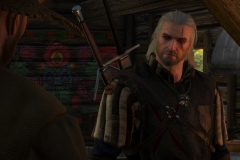 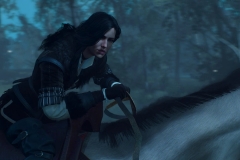 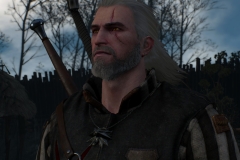 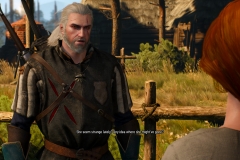